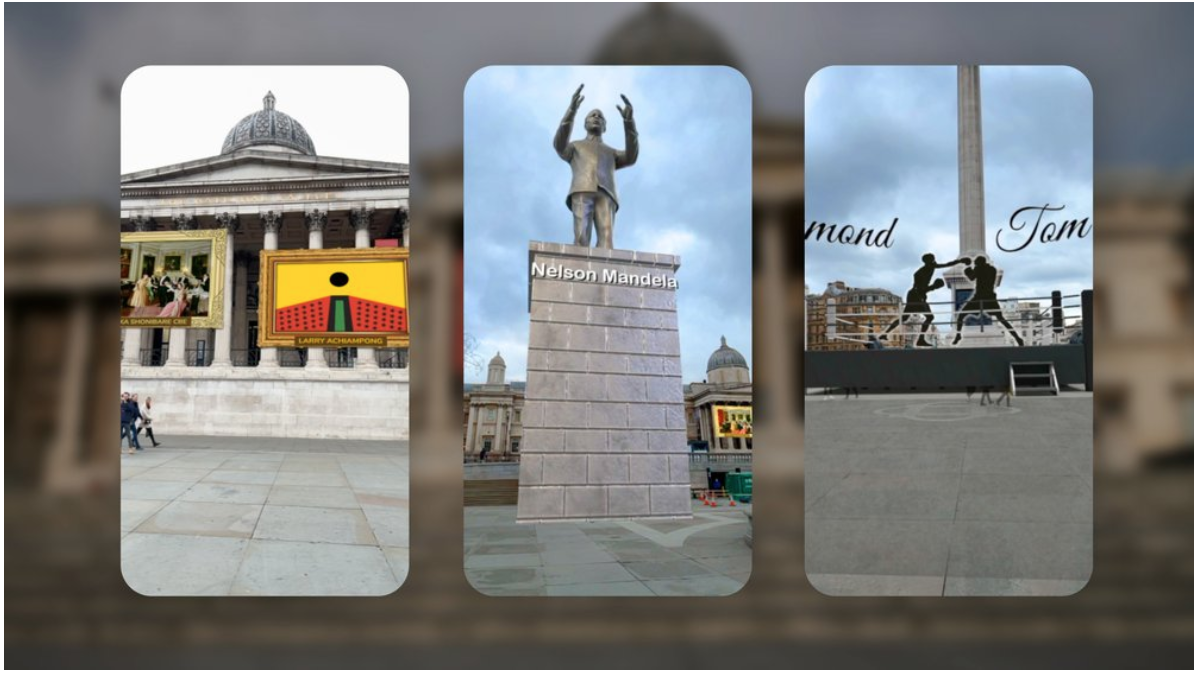 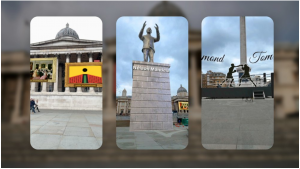 On 11th Feb, Snapchat, in partnership with Black Cultural Archives, will launch a suite of new Augmented Reality experiences to showcase hidden Black stories in London.

On the anniversary of Nelson Mandela’s release from prison, his granddaughter, Tukwini Mandela will launch the BCA x Snap partnership: Hidden Black Stories.

What are the Hidden Black Stories?

First, please download Snapchat for iOS or Android to explore these experiences:

To unlock the Trafalgar Square experience (Central London, WC2N 5DN), please follow the below instructions whilst in close proximity:

1. Opening the Snapchat lens carousel and following the prompts

2. Opening the Snap Map and tapping on the Black History book icon

To unlock the Mary Seacole experience, (Westminster Bridge, The Queen’s Walk, London SE1 7GA), please follow the below instructions whilst in close proximity:

3. Opening the Snapchat lens carousel and following the prompts

4. Opening the Snap Map and tapping on the Mary Seacole Trust logo

How is BCA involved?

BCA has supported and advised Snap throughout the research and planning process right through to the campaign launch. Ex-MD, Arike Oke, partnered with Snap alongside other experts to assess how best to shine a much-needed spotlight on Black history. The panel:

The panel met in December 2020 and decided that instead of focusing on current monuments, this was an amazing opportunity to uncover hidden Black British and Black stories that are all around us.

Whilst Snap devised a range of lenses to showcase a number of hidden stories, BCA has supported Snap by advising them on the campaign launch, positioning, tone, and contacts. MD, Lisa Anderson has written op-eds, will speak and represent BCA at Snap’s internal launch and the official launch.

Are there any BCA tie-ins?

Who is involved in the campaign?

With thanks to Ayshah Johnston (Learning and Engagement Manager), Hannah Ishmael (Collections and Research Manager) and Rhoda Boateng (Collections Assistant) for providing advice on research questions, and archive materials.

How can you help?