Black History Month | Charities to benefit from supermarket sales, thanks to ‘The Black Farmer’ deal 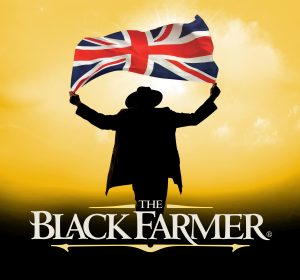 Major supermarkets and their customers will have the opportunity to show support for change in the wake of the Black Lives Matter protests as a result of a nationwide deal negotiated by the UK’s only ‘Black Farmer’.

During Black History Month in October, profits from sales of ‘The Black Farmer‘ products will be shared between Black Cultural Archives, the home of Black British History, and Mary Seacole Trust, the charity that promotes the legacy of Jamaican/Scottish nurse Mary Seacole and campaigns for a more inclusive society.

Wilfred Emmanual-Jones, whose Black Farmer products include chicken, meat cuts and sausages and eggs, supplies most of the UK’s leading supermarkets. During October, the packaging will celebrate black heroes including Mary Seacole and Sergeant Lincoln Orville Lynch DFM, a Jamaican pilot who volunteered to serve with the RAF during World War II.

Mr Emmanual-Jones said: “As the UK’s only black farmer with a national profile, I want to use my brand to promote Black History Month. The Black Lives Matter campaign has meant that people are really listening to these messages now. “

There is also an opportunity to raise awareness of Caribbean food culture. Mr Emmanual-Jones, who appears regularly on radio and tv food programmes, added: “I am offering sausages with the flavour of the Caribbean -jerk pork sausage and jerk chicken sausage – with a pack desig 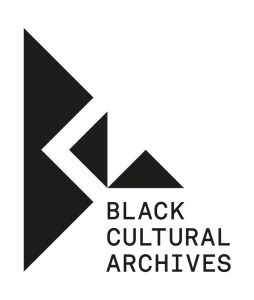 n that celebrates the Black contribution to our society.”

BCA Managing Director, Arike Oke said: “We are delighted to be working with the iconic Black Farmer with his new products and his ingenious promotion, which reframes farming and food within the narrative of Black history – and extending the role and profile of BCA into people’s daily or weekly shop across the UK. It’s an opportunity to educate people and to show how our rich history is woven into the very fabric of British society.”

MST Chair Trevor Sterling said: “This is a great opportunity to promote Black History Month and at the same time it gives us the chance to take Mary Seacole’s legacy to new audiences. As well as being a brave nurse who overcame prejudice to care for soldiers in the Crimean War, Mary was an entrepreneur like Wilfred Emmanual-Jones and I am delighted to celebrate those skills.”