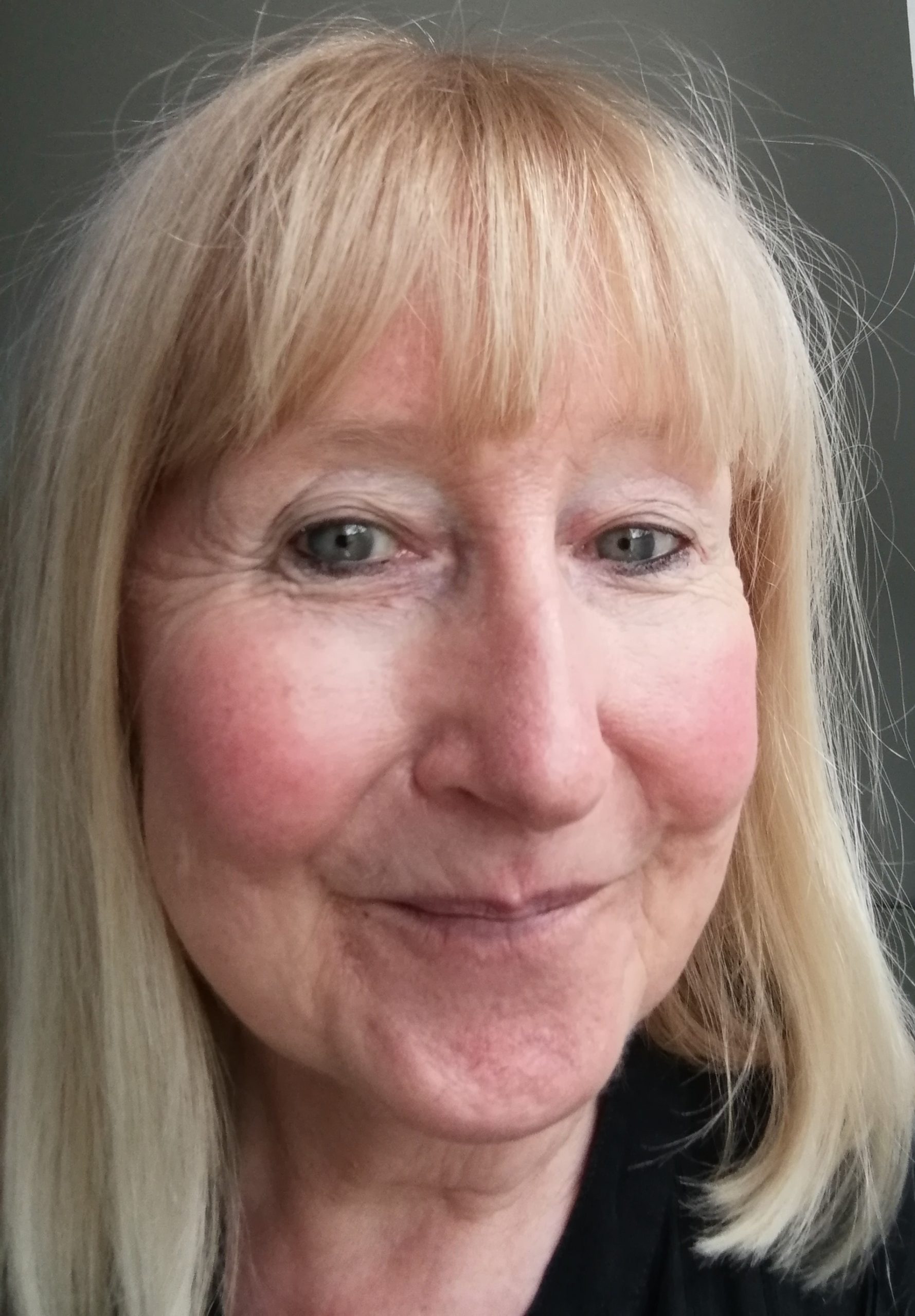 When I thought about writing a piece in response to George Floyd’s murder and Black Lives Matter, I had no idea where to start.

Wouldn’t most people say they believe in fairness and equality?

Thinking about my own personal history in relation to anti-racism, I would have to say that it started with my parents, and in that regard I count myself fortunate. Having grown up on an almost entirely white working class housing estate in the 1950s, I have to first of all do a bit of cultural myth-busting myself. There were no black people living anywhere near us in Dagenham’s Becontree Estate (the largest housing estate in the world), except for the babies who were sometimes fostered by my nextdoor neighbour, but what I mainly heard around me in my own family and from some neighbours was a ’live and let live’ view of the world.

And I guess you can’t go wrong with that, even though it’s not actually how things work – it should be. The people I knew who were racist back then, some within my own family, were given very short shrift in our house and sent packing. Their views expressed around the dining table were challenged robustly by the majority and eventually my grandmother adopted a policy of turning the lights out and pretending we were out if she saw her brother-in-law’s car (a rare sign of wealth in those days) coming round the corner. They were bitter, unhappy, mean people for all kinds of reasons and, in fact, my great uncle recanted his racism on his death bed in the face of unconditional, kind, professional and highly effective end of life care from a Jamaican nurse.  Too little too late was the comment my mum made at the time, and she was right.

Race is one element of that simple ‘we’re all created equal’ view of the world. But for my father it meant something very specific. He was from a poor area of Glasgow and ran away to join the Royal Navy, fleeing from domestic violence at 16. His navy service took him all over the British empire in the 1950s and ‘60s and he used to tell me stories about his shame when arriving at a Caribbean island or a South East Asian port with English shipmates who couldn’t wait to demonstrate their assumed ethnic superiority. For my dad, an avid reader from Govan, these English boys had been brainwashed into thinking that they must be superior because Britain ruled the world. He didn’t want the local people to think he was like them. They had swallowed the jingoistic message hook line and sinker and my dad would have to go out and about with them as they displayed their obvious ignorance and what he believed to be lack of education to local people who were clearly every bit their equal.

When my dad realised that his daughter was going to be brought up in England and therefore might be exposed to this nonsense, he decided he had to educate me. It meant many trips to the library, which I loved, books about slavery and segregation. A milestone in that ongoing education came in 1961 when my dad bought me Texan writer John Howard Griffin’s now controversial book “Black like me’. Griffin believed that the only way for a white man to truly understand the black experience was to become black. He took medication, used sun lamps and stainer to darken his skin then went out into the world, a stranger to himself. He was shocked at how different his experience was and he raged against the injustice meted out by his white compatriots. Some would say that Griffin’s action was little more than a stunt and he couldn’t possibly understand what it was to be black after such a short experiment. It could be seen as patronising, offensive or just plain weird. But for a nine-year-old girl learning about the world, it was shocking.

So, I knew about anti-racism before I knew any black people. Nat King Cole, Ella Fitzgerald, Louis Armstrong, Muhammad Ali, Paul Robeson, Harry Belafonte, Martin Luther King – all loved and admired by my parents, and me, through the television and from a distance. We simply didn’t encounter any black people in our neighbourhood. This changed when, as a journalist and active union member, I got involved in the anti-racist movements in the 1970s. 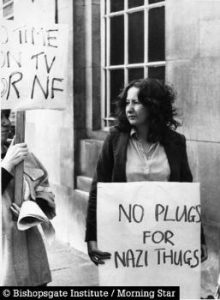 However, it wasn’t until I went to university as a mature student in 1982 that I learned how the world really works. Everything I had felt politically and instinctively was suddenly shown to be far, far worse – we were given the evidence. My humanities degree gave me access to all the information the world could ever need to know about poverty, injustice and racism. It’s all there, documented year after year. We know the issues. We even know the solutions. But somehow we don’t act on it. There seems to be a tremendous resistance when it comes to translating fine words into real change and that can only be because it is institutionalised and therefore in the interests of some people in society to protect the status quo.

The worst injustice I have observed has been in the NHS. I spent 20 years working in nursing journalism and during that time report after report showed that nurses from ethnic minorities were more likely to be stuck in lower paid jobs, overlooked for promotion and even abused by racist patients. But in a huge organisation, it’s hard to get to the top of the management agenda and change is far too slow. The result is talented nurses lost to the service as they find more welcoming ways of achieving their full potential. That is in no one’s interests. And does anyone really want to live in a world where, unless you are racist, you experience guilt at knowing that in some way you are where you are because of the colour of your skin, and not because of the content of your character.

I am privileged to be a white woman volunteering in an organisation that promotes the legacy and ideals of a mixed-race woman who nursed soldiers on and off the battlefield, in spite of the racism that tried to stop her. The Mary Seacole Trust is run by black leaders in their field – and future leaders through our Young Seacole Ambassadors project. I see the Trust as an important organisation that can inform change in this pivotal moment.

And when it comes to understanding what white people can, must do, I particularly like the Black Lives Matter section on Newham Sixth Form College’s website where it sets out how people outside of the oppressed group can become allies, quoting Desmond Tutu:

“If you are neutral in situations of injustice, you have chosen the side of the oppressor.”