Lisa Rodrigues CBE – What would Mary Seacole do? 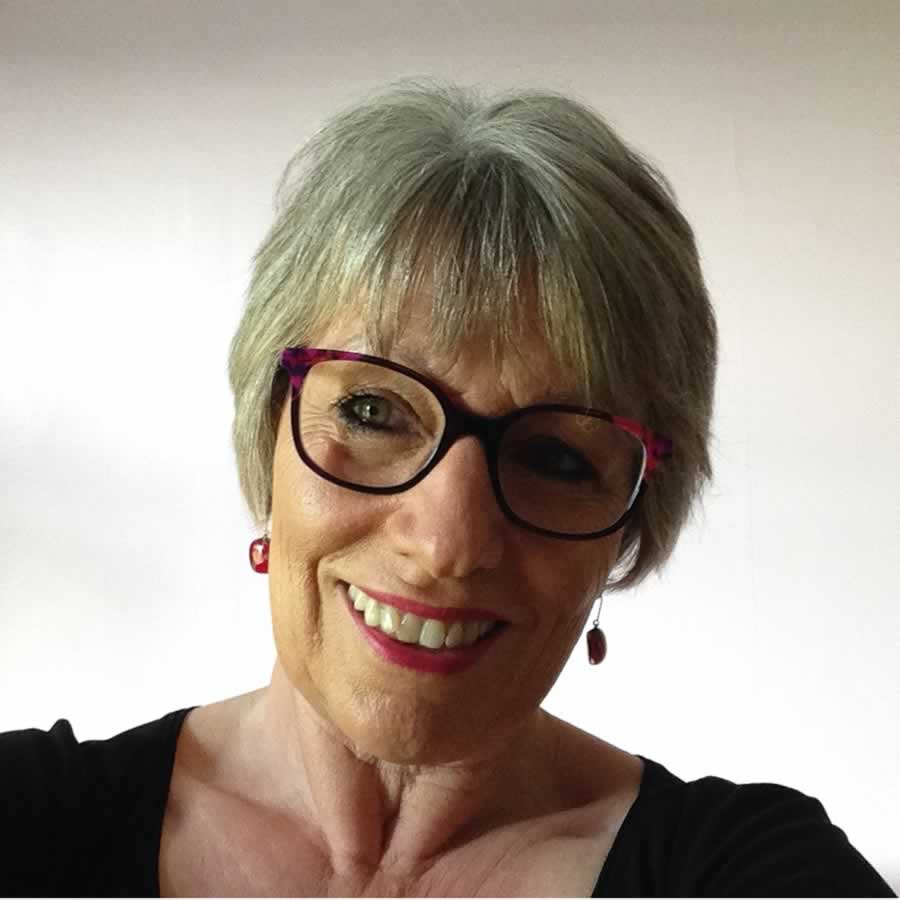 We live in the strangest of times.

As one of the wealthiest and healthiest countries in the world, right now, we might be taking action on climate change. We might be offering asylum to people from war-torn parts of the world like Yemen and Syria. We might be holding out the hand of friendship to the 3 million people from African countries affected by Cyclone Idai.

Closer to home, we might be focused on the alarming rise in homelessness, insecure work and housing, knife crime, racism and religious intolerance. We might be talking about what to do about the declining mental health of young people and the deteriorating state of public services. Not to mention showing concern for communities who feel they have been left on the economic scrap heap, while disabled people are driven to suicide over changes in the benefits system.

Instead, Britain’s exit from the European Union has pushed almost all other priorities aside. The polarization unleashed by the 2016 referendum, which took place the week before we unveiled the statue of Mary Seacole, has grown ever more vicious and extreme. I have written about this before. Our country is bitterly divided. And three years later, I feel even more strongly that it is very, very bad for us all.

We have a saying at the Mary Seacole Trust. When times are difficult, we ask ourselves “What would Mary Seacole do?”

So, what would Mary Seacole do about where we are now with Brexit?

Born in Jamaica, Mary was proud of her mixed heritage. Like many Jamaicans, she identified as British. Those who view Leave as the choice of patriots, might think she would have voted as they did.

After being turned down five times to volunteer with the British Army nursing team in the Crimean War, Mary paid to get there herself. She obtained the necessary permissions to nurse the wounded and dying on the frontline of the battlefield. She tended soldiers from both sides of the conflict. They called her Mother Seacole. Those who voted Remain, might think she would share their values.

As I look at the statue of Mary striding resolutely forwards into her future, I see her coat swirling around her strong, hardworking body. Her eyes, which mesmerize all who visit her, are clear and kind. Her mouth is gentle, yet firm. There are no signs of anger or judgement of others. Her purpose is to use her skills and resources to do good.

And I think that right now, Mary would be looking for what brings us together, rather than what differentiates us. I think she would remind us, that we all care about the future of our country. We all want to feel proud of the UK. We all care about our friends and our neighbours. We all want to be part of something greater than ourselves.

I think Mary would remind us of this and then ask us to stop what we are doing, and to seek common cause. I think she would tell us that we have more in common than we are allowing ourselves to believe. And that whatever the decision about the nature of our future relationship with the European Union, those 27 countries are our near neighbours, and we will all do better to remain friends.

Finally, I think Mary would do what the trustees of the Mary Seacole Trust did earlier this month, and spend time listening to young people. In our case, the Youth Advisory Committee are too young to vote if there were to be a second referendum. They have more right to be concerned about the future than we do because they are going to be living in it for much longer. For them, the things at the start of this blog are far more important than the seemingly never-ending Brexit debate. I think Mary would remind us to listen to young people and to focus on what matters.

That’s what I think Mary Seacole would do. I’d love to hear what YOU think!