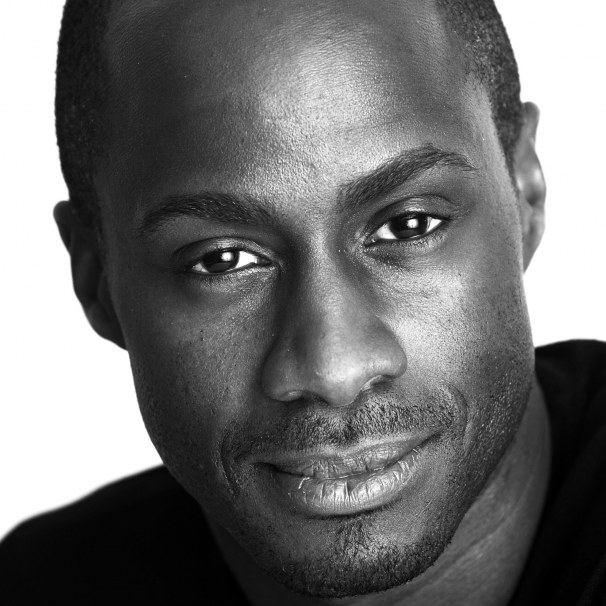 The news lately seems to be full of articles involving race, racism, cultural and religious difference. Every time there is a debate or discussion it really resonates with me as I’ve had some unsavoury times in my early school days with regards to these topics.

I was created in South London and grew up in a loving family. I went to school in Morden, which in the mid 80’s was predominately inhabited by white people and had a pro white nature. There were a few black families living there and they all had their stories of how hard it was to integrate in the community and the trouble and harassment they used to receive going about their everyday lives.

Going to school was a chore at times. I would get harassed, looked at in a threatening way and sometimes called names like ‘you look like s**t, you smell like s**t, you don’t belong here’. It was tough. I used to feel numb. I would sit there weighing up my options: should I be hot headed and retaliate? I would look around to see how many of them there were, but I was always outnumbered. I also used to think about repercussions, what if I did retaliate? On the one hand I would get some satisfaction, but on the other hand I would have to take this same route to school every day. What are the chances of more turning up the following day? So I used to sit there and take the abuse. Times were different in the 80’s. It was possible to get into altercations and walk away. You may have a few bruises etc. but you would normally be fine. It’s a lot different today with knives.

We had to travel in groups at times, I had a handful of friends I used to travel to school with, who were a mixture of backgrounds. Back then my friends and I didn’t differentiate by colour or race, we treated everyone the same.

I’ve grown up without fully dealing with the psychological effects of my school days. By burying those memories, feelings, emotions way down in my subconscious as if to not let these experiences influence my judgement as I try to approach everyday situations without unconscious bias and, to treat all as equals.

Thankfully things have changed and it’s a slightly better place we live in now, but every now and again these emotions get stirred up when it becomes the topic of debate. Enter Liam Neeson. What was Liam Neeson really thinking when he said he wanted to ‘kill a black b*****d’ in a revenge attack while promoting his latest film? Did he really think that there would be no repercussions? Whilst in the interview, was he actually in actor mode concentrating on promoting his film? Only Liam knows. Should we be congratulating Liam for being open and honest about his feelings? One thing is clear is that Liam never thought it was wrong to say what he did as he never really apologised.

I believe in one way or another we all have some unconscious bias, but normally people know when they are over stepping the mark and reframe to avoid offending people. Some people blatantly don’t care and say what’s on their minds. Personally, I prefer people to be honest so at least we know where we stand.

Another example of this comes from some very famous global clothing brands. Gucci, Prada and Dolce & Gabbana have all had to apologise recently for designing and releasing clothing with racist undertones that pick up on a disturbing racist period stemming from the 19th Century in America, better known as Blackface. White people would blacken their faces to ridicule black people. Similar to the Liam Neeson story, don’t these brands believe that there will be repercussions? Spending my whole career in technology and understanding how products are released to the public, I find it extremely hard to understand how these large corporations could allow this to happen. With any product there is a process, which in most companies is to agree – business case, concept/design, build, test, sign off and release. Are these brands really saying that throughout this whole process no one ever thought these clothes wouldn’t cause offence? Was the intension to shock and gain publicity as they all know that nothing is going to really happen in terms of an impact on the profitability of their business. There will be no fines or reprimands and people will still buy their clothes. They just apologise and it’s business as usual. Were the staff naive, unaware of different cultures, the influence their designs can have?  I’ll let you decide.

With all this being said, this is why I’m proud to be working with the Mary Seacole Trust. Mary herself had to be strong and overcome oppressions, but never ever judged others in the same way. Mary carried herself with dignity and cared for everyone regardless.

Regardless of the racism in our times we should never lose sight of the fact that there are good people willing to help others without bias and with the work we are doing at the Trust we hope to promote Mary’s great qualities, for example – inclusion, equality and good citizenship.