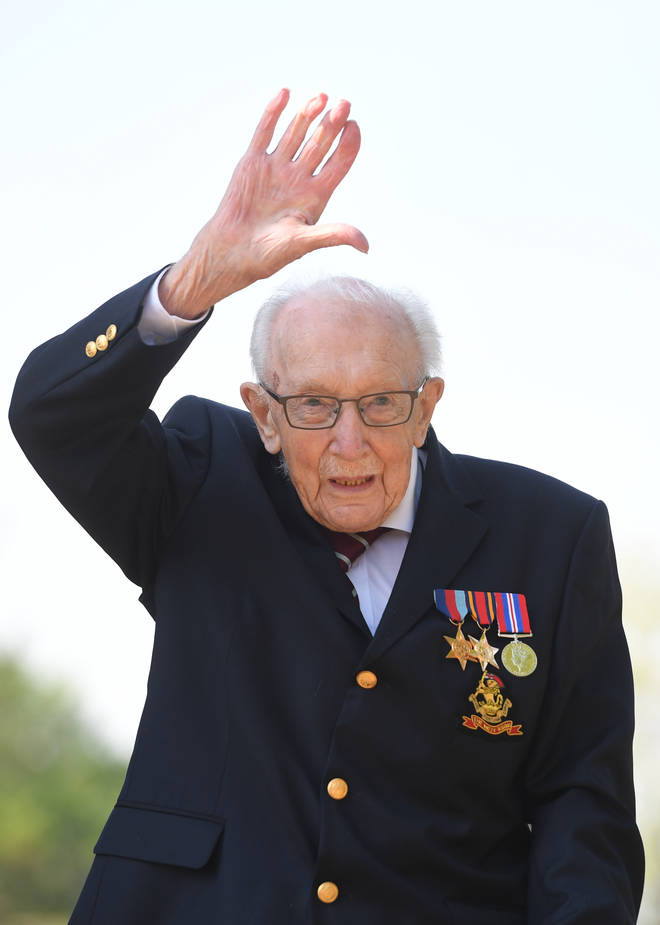 ‘Old soldiers never die …’ as the saying goes, and Captain Tom Moore, certainly lives up to that popular saying.

On Thursday 30 April 2020, Captain Tom, now Colonel Tom following an honorary promotion by the MoD, turns 100 years old and we at the Mary Seacole Trust would like to congratulate you on your very special day.

Colonel Tom still demonstrates the Army’s values of courage, discipline, respect for others, integrity and selfless commitment with his incredible effort to raise money for the NHS in the weeks leading up to his own special day. His motivation and enthusiasm surpassed his own target exponentially! Mary Seacole also demonstrated those values during her time in the Crimea, steadfastly caring for her boys on the front-line; often coming under enemy fire and suffering infection with cholera probably caught whilst treating the sick during an outbreak. Echoes of the current pandemic.

So, we the Ambassadors and Trustees of the Mary Seacole Trust would like to thank ColonelTom for being an inspiration to us all with the same spirit as Mary! We wish you a very happy birthday, Sir, and may you enjoy many more.