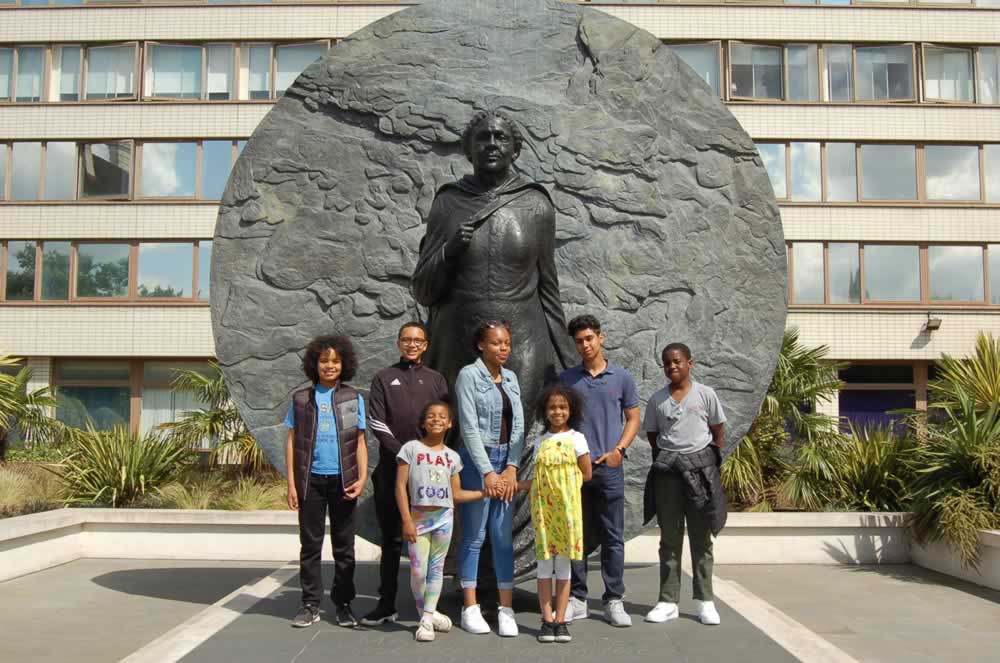 School students in Lambeth and Southwark are being asked to identify their modern-day Mary Seacole in a competition launched today by the Mary Seacole Trust (MST) in association with London’s City Hall Outreach team.

The competition, which is in its second year,  is open to year 5 and 6 primary school students and year 7 and 8 secondary school students across Lambeth and Southwark, South London. For the first time,  MST is also working with the Mayor of London’s Peer Outreach Team to open the competition to children and young people of all ages who have challenges with school attainment. It aims to inspire children and young people by including them in establishing and shaping the legacy of the Jamaican/Scottish nurse who cared for soldiers fighting in the 19th century Crimean War.

MST Chair Trevor Sterling explained: “For the 2019 competition, we are asking pupils to tell us about someone in their life who demonstrates one or more of Mary Seacole’s qualities.

“These qualities are: Moral; Adventurous; Resilient; Young at heart,  as well as: Strong; Entrepreneurial; Active; Courageous; Original; Liberal; and Empathetic.

“The person can be anyone they know – a doctor, teacher, parent or friend, we want to hear about them. Entries can be in any form – a story, poem, video, song, drawing.

“We are delighted to have the support of the Mayor of London and the City Hall team which will help us to reach a much wider group of young people in this important project. “

Among the judges will be members of the MST Youth Advisory Committee. A winners’ reception will be held on January 31st 2020 at City Hall.

The MST’s Education Programme has been funded by an education legacy grant awarded to the Trust by the Guy’s and St Thomas’ Charity.

The successful children will become Young Seacole Ambassadors and a fund will be made available to the schools of those children from the MST for a Mary Seacole legacy concept.

Further information about Mary and her achievements is available on the MST website. For an information pack, entry form and terms and conditions, email education@maryseacoletrust.org.uk.