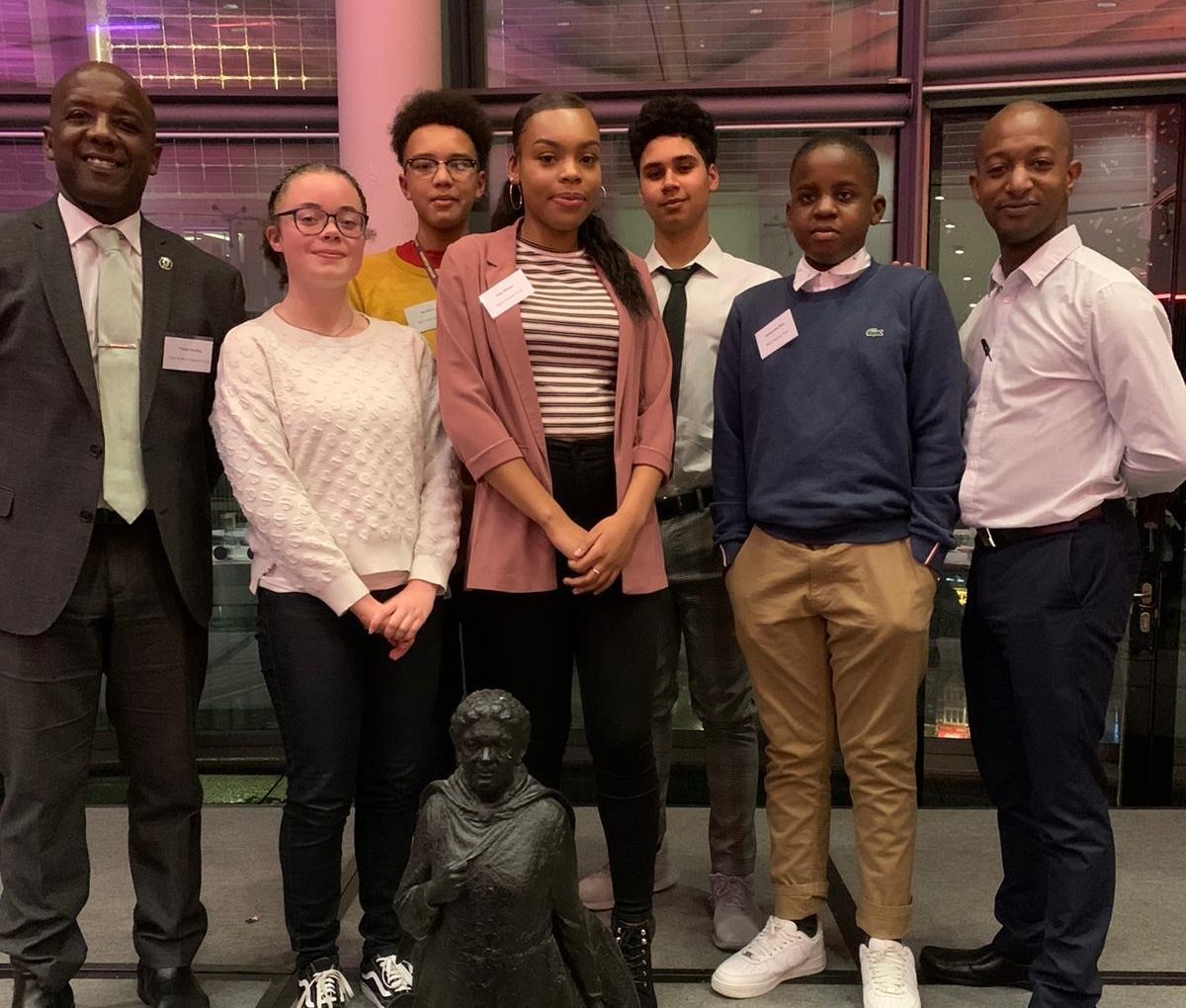 School students in South London have been given awards by the Mary Seacole Trust after identifying and writing about their own ‘modern day Mary Seacoles’.

The competition, now in its second year, attracted entries from a number of local schools. The Awards ceremony was held at City Hall on Friday 31st January 2020, as part of an event hosted in collaboration with the Mayor’s Young Londoner’s Programme. The evening was opened by Joanne McCartney, London’s Deputy Mayor for Education and Youth, and the awards presented by Gadget Show host, Ortis Deley. 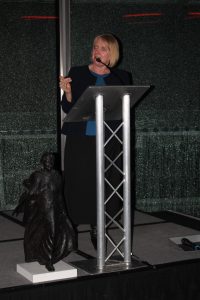 James Cummins, 11, from Carshalton Boys Sports College who wrote about his friend, a 19-year-old man who helps run the local youth and scouts group, in spite of having battled brain cancer. James wrote: “Alex and his family are some of the nicest people I’ve ever met and even though bad things have happened to Alex he never gives up if he wants to do it – that’s how I know he’s original.”

Lexie Kadjo, year 5, Grange Primary School, Southwark. Lexie wrote about her older sister who she describes as: “brave, kind, resilient”. She says her sister touched her heart by saying “whenever

you need me I am always here for you when your hurt or not”. Lexie also highlighted her sister’s help for homeless people and animals which she said reminded her of Mary Seacole. 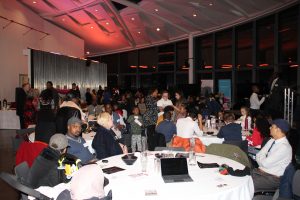 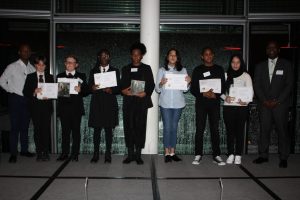 MST Education Committee Chair Jermaine Sterling explained: “Following the success of last year’s inaugural competition, we were excited to expand this year and reach out to older students in the secondary school category. The aim of the Young Seacole Ambassador’s initiative is for children to learn about Mary and what she stands for, while also reflecting on role models within their own lives.

“It was extremely moving to learn about the important people in these young people’s lives and reassuring to know how many modern day Marys there are in our community.’”

Winners received individual prizes and the schools of all finalists will receive a fund to spend on a menu of initiatives. These will include MST partners – the Florence Nightingale Museum, Black Cultural Archives and English National Opera.